At bedtime, Mama always followed us to our room to say goodnight. After she told us to “Sleep good,” she turned off our light. Seconds later, she flipped on the light in the hall. Sometimes, when the house was still and I found myself awake, I would carry a book, a piece of notebook paper, and a pencil into the hallway. There, I sat cross-legged on the cool terrazzo floor, writing until my eyes were heavy with sleep.

As a teenager, I walked through the mall listening to people’s conversations. Using what I overheard, I pieced together the events that could have led those people to that moment. Then, I would hypothesize as to what might happen to resolve the situation they were in.

My whole life, I was always writing something. As I got older, I left the poems behind and wrote short stories, essays, songs, plays, novels. When the kids were little, I was low on time—especially when I went back to college and started working, so I didn’t create much during that period.

When Mama got sick, she was home in Alabama, I was in Oregon. I wrote stories to make her laugh, to make me feel closer. I lost her, but I promised her I would keep writing.

Now, I write to understand people, to give voice to those we don’t often hear, to pull back the veneer of ordinary to reveal the real guts and grandness, to show that, whether we mean to or not, we touch each other’s lives.

I write novels, plays, poems, essays, short stories, do a bit of acting, and am a self-proclaimed doodle-ist. My

My mystery/suspense novels, SYMPHONY OF DREAMS and SWITCH are available online.

DANGEROUS HABIT and DANGEROUS MEMORY were both released in 2021. I am currently working on DANGEROUS HAVEN and SWINDLE (the sequel to SWITCH) to be released later this year or early in 2022. 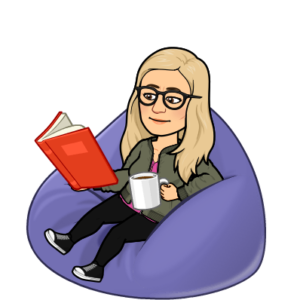