My website has gone through a complete overhaul. It’s new and updated and beautiful. (Thank you, Erica.) If you haven’t seen it, please take a few minutes to look it over. Or, get a cup of coffee or tea, maybe a donut, or a slice of pie, or your lunch, and stay a while.

When I brought her home on September 20th, she was just barely 8 weeks old and weighed about three-and-a-half pounds—so tiny we weighed her in the basket of a food scale.

Her already-pregnant mom had been found living on the streets in Mexico and someone brought her home to Northern California where she rapidly produced 3 puppies.

My friend, who was fostering the puppies, posted her picture on Facebook. When I saw those eyes, I fell in love. But when I met her, I knew I had to take her home.

She’s now bounding toward four months old and last I heard, she was almost nine pounds. So . . . she’s tiny. Well, she may be tiny, but she is mighty, and she still has those infamous razor-sharp puppy teeth.

Now, let me just say, I forgot how much work puppies are at the beginning. For the last few months, my productivity has been lower than I had hoped. The puppy was definitely eating my novel.

She may have gotten a few chapters but, as of the last two weeks, I’m back on track.

Pokey—short for Poquito—who has been trapped in my office with me for months, has finally bonded with her sister dog, Sadie (my nine-year-old corgi), and is now allowed to hang out in other parts of the house. (It doesn’t hurt that she’s proven herself to be potty trained, too.)

I’m back and I’m working on the novel full speed ahead.

But I try to keep the noise down. I get more done when Pokey’s napping.

Seriously, check out the new website. I love it.

If you've read Switch you know it took Pinky Harper a month to zip her jeans comfortably after staying with Miss Glenda for just a few weeks. Miss Glenda can cook! Sign up for my quarterly Newsletter and I'll send you a FREE download of Miss Glenda's Secret Southern Recipes - 21 recipes to die for. 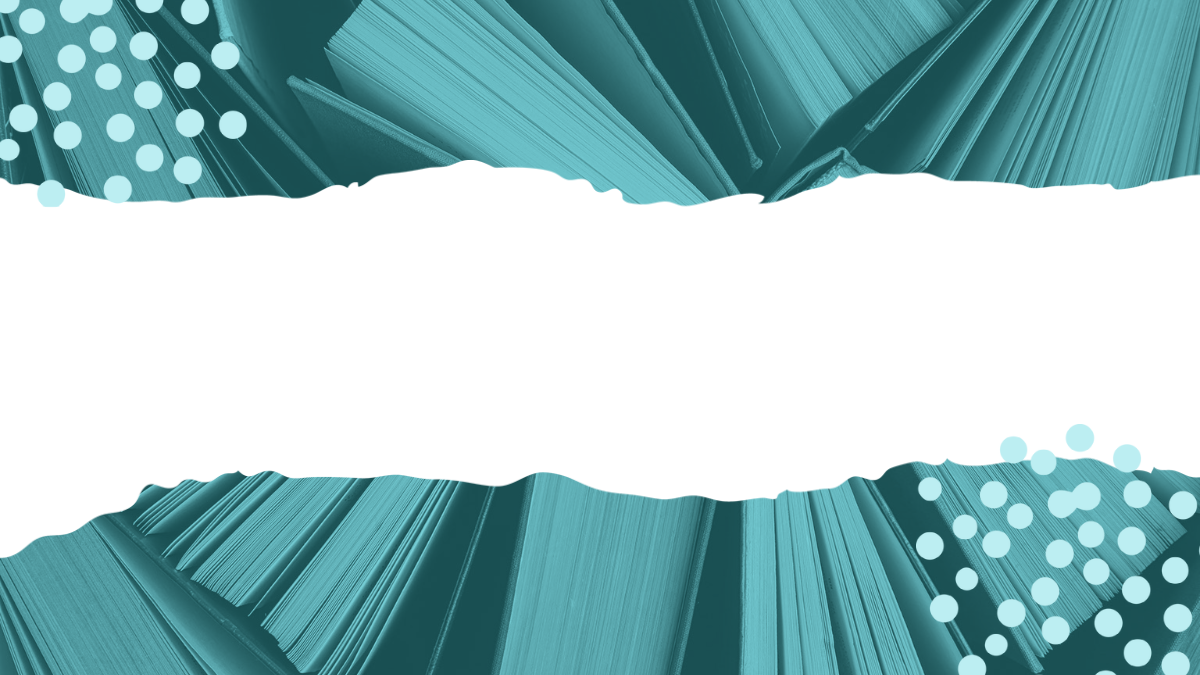