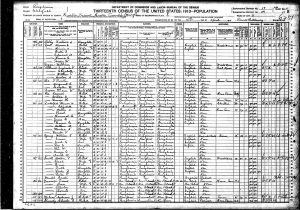 If you ever have a few minutes to kill, try digging around in the U.S. Census. It forces you to really think about what went before us, how far we’ve come, and how far we still have to go.

When I was writing Switch,* I needed to know how it would feel to search for someone’s history via the handwritten journals that were the census in the beginning. When the census began in 1790, it wanted each household broken down into the number of: free white males 16 and over, free white males under 16, free white females, other free persons, and slaves.

By 1860, more territories had become states. The population had grown to 31,443,323 and 3,953,760*** (13%) of those people were slaves (Something I read indicated that number included both Black and Native American people). At that point, many of the northern states had greatly reduced or eliminated the number of slaves they reported. The southern states had the largest percentages with South Carolina (57%) and Mississippi (55%) reporting the highest numbers.

By that time, the census had added more questions and it’s clear from the report for that year, they were cross-referencing the information in a multitude of ways. The actual census pages held all the address-type information on the left. The columns to the right noted the number of people in the house, their names and relationships, gender, and race (which was now split between, Free White, Free Black (including Black and “Mulatto” peoples, Free “Civilized Indians,” and “Slaves.” There was a notation that almost 40,000 “Asiatics” had been included in the Free White category.)

Each person’s occupation was recorded in a column.**** Whether or not they owned the home they were living in was noted in another. It was clear that some families were farming on land that was rented. Some childrens’ occupations were listed as “Farm Labor,” some as “School.” My eyes automatically calculated the difference between children birthed and children living.

I introduced myself to some of those families on the pages of the census. I thought about them, wondered what it must have been like to walk in their shoes, or their bare feet. That put me in the perfect place to write Switch.

Talk to you soon.

*A portion of Switch takes place in 1915.
**Not that this is at all important but, just so you know, I found a 2 person addition error.
*** That’s more than the entire 1790 U.S. population.
****I was surprised to see that the list of California occupations began with Actors and Agents. There were Brokers, too, and something called a Daguerreotypist. I looked it up. It’s some kind of early photographer/developer person that uses a special silver technique. 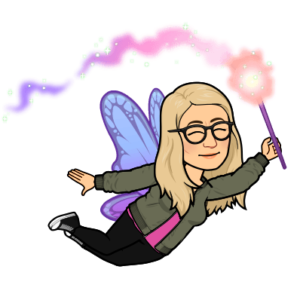