The WITSEC house remodel is complete, but before Minnie has a chance to start welcoming witnesses in hiding she discovers a tunnel beneath the safehouse that has been the site of a recent murder. As she begins going over the list of people who have had access to the safehouse during the construction, she realizes that even though they’ve all been vetted by the FBI, WITSEC and the US Marshals, a killer has slipped through undetected. As Minnie tries to see the good in the world, she finds herself hunting for a murderer. No one will be safe until she uncovers the culprit. 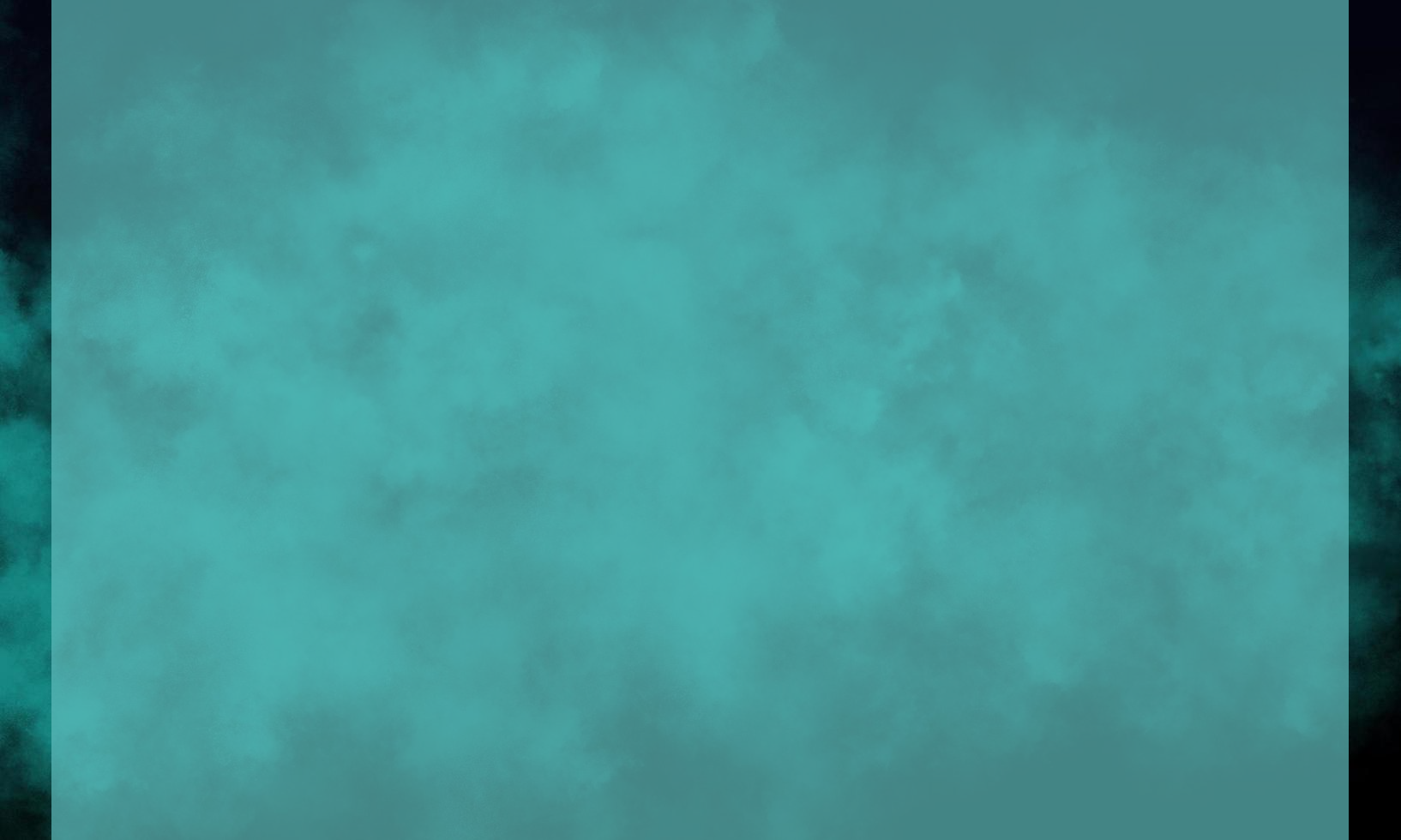