When I sat down to write The Courier, I knew who I wanted Cyrus Driskoll to be at the beginning of the the book. I knew who I wanted him to be at the end. I had a rough idea of how I might get him from A to Z.   To me, the most important objective was exposing his guts so that we could really see him. Because The Courier was my first novel, I was surprised at the clarity of the physical picture that emerged.

My first visual of him was sort of Ryan Phillippe-ish, only Cyrus’ hair was blonder and a few inches longer.

When I ask those reading my manuscript, “How do you see Cyrus?” more often that not, I get the “Sort of like Ryan Phillippe” response. But some readers have a different take. Hayden Christensen is who they see.

So, while Cyrus is dreaming (or whatever it is he’s doing), we seem to be dreaming up a composite of him. 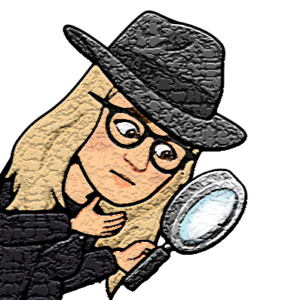